Researchers at Carnegie Mellon University have developed new design software that allows users to turn any 3D shape into a collapsible telescoping structure.  The team led by Carnegie Mellon Professors Stelian Coros and Keenan Crane and PhD student Christopher Yu, found inspiration to pursue the thought of automating the design of telescoping structures, in an interesting nerd like way.  While attending a recent maker fair, they came across a set of retractable X-Men Wolverine, toy claws.  Inspired by the retraction/telescoping abilities of the claws’ curved shape, they began experimenting with a wide variety of shapes that could come out of a basic telescope model.  Based on their outline of basic requirements the team realized that the complex mechanical specification of a telescope can be replaced by simple geometric curves that demonstrate a constant amount of bend but arbitrary amount of “twist.” The new model significantly generalizes the rigid rules of straight telescopes found in typical engineering designs.

The paper “Computational Design of Telescoping Structures,” is believed to be the first systematic study of the types of shapes that can be modeled by telescoping structures.  The result of the mathematical computations model they created might also be the first practical tool for designing collapsible and deployable structures that can benefit from a curved or twisted telescoping design.  The applications are numerous including telescopes, cameras, robotic arms, custom stents, and structure poles for things like tents.  The Carnegie Mellon researchers using their uniquel system to prototype a couple of these applications, in designing both a flexible, controllable robot arm that retracts to the size of a Coke can, and a tent-like structure that expands out to several times its original volume.

Originally a Thai native, now proficient in both Thai and English, Lala has experience in writing and online marketing field as a skilled writer, editor and social media marketer. She has a Bachelor's degree in marketing from the University of  Chang Mai and has worked as a content manager for online marketing companies in Thailand and America. 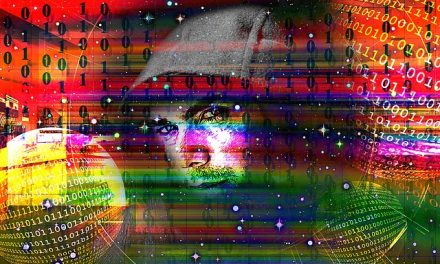 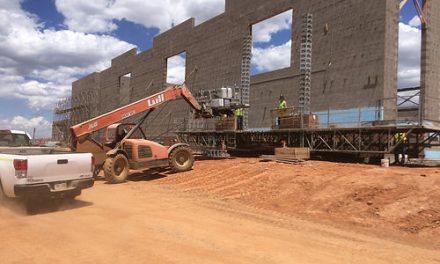 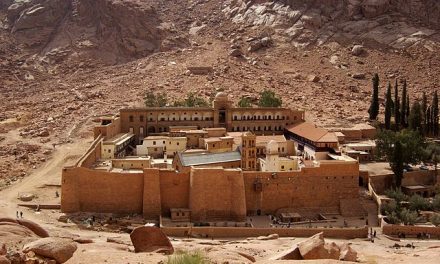 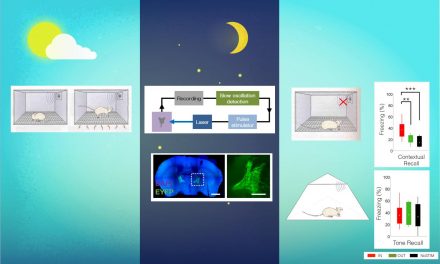