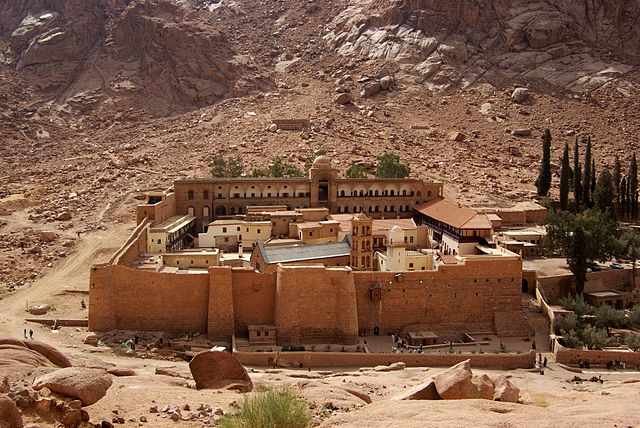 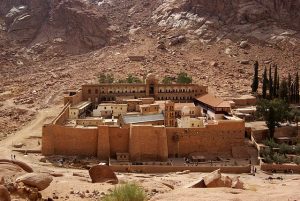 Saint Catherine’s Monastery was built between 548 and 565, and is one of the oldest working Christian monasteries in the world. The site lies at the mouth of a gorge at the foot of Mount Sinai, beneath the mountain where God is said to have revealed the Ten Commandments to Moses.  The site contains the world’s oldest continuously operating library, hosting many important unique books, codices, and manuscripts, outnumbered only by the Vatican Library. Researchers from the Early Manuscripts Electronic Library (EMEL) in California onsite at the monastery have uncovered ancient works hidden underneath monastery scriptures using imaging technology.

EMEL scientists behind the research, believe that the imaging methods used could reveal many other lost texts and hail a “new golden age of discovery.”  Monks originally wrote their texts down on parchments in ancient languages, which were later rubbed off and used to write Bible text by future generations who spoke in more modern languages. A manuscript or piece of writing material on which the original writing has been erased to make room for later writing but of which original traces remain is called palimpsests.

Researchers took photographs of the palimpsests using spectral imaging, which collects detailed color data and put the electronic images through a computer algorithm to identify and paleographically describe the erased texts.
The method allows them to see the first writing laid down on the manuscripts, which at the time were highly prized, before they were re-purposed in later years. The earliest copies of some texts from famed Greek physician Hippocrates, the “Father of Modern Medicine” were uncovered by the EMEL scientists, as well as ancient Greek medical texts that were previously unknown. One of the ancient languages found on the palimpsests is Caucasian Albanian, used in 6th–8th century, which had only been known from scattered stone tablets that are believed to be an early Christian lectionary. 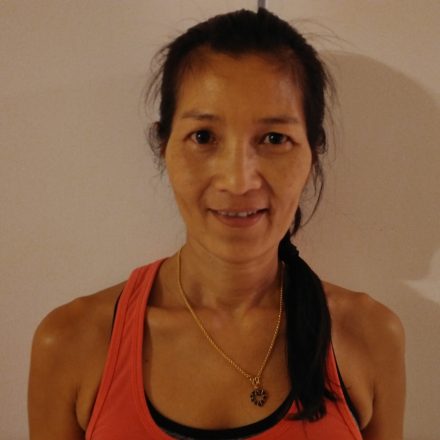 Originally a Thai native, now proficient in both Thai and English, Lala has experience in writing and online marketing field as a skilled writer, editor and social media marketer. She has a Bachelor's degree in marketing from the University of  Chang Mai and has worked as a content manager for online marketing companies in Thailand and America. 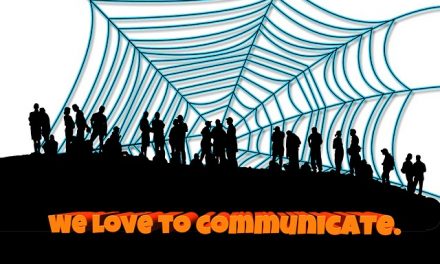 Secure Your Messaging App. or Risk Being Hacked 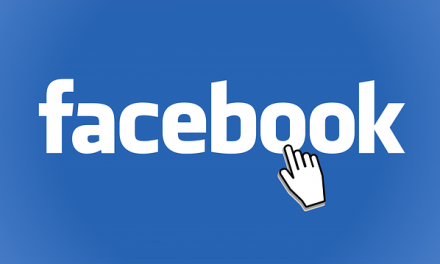 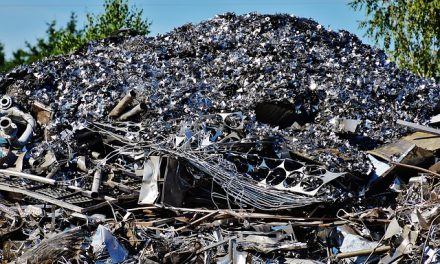 Clarke the Robotic Recyclables Sorter is on the Job (with Video)