The VW Bus Returns in 2022 and it Will be Electric 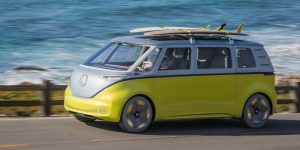 One of the world’s most recognizable and beloved vehicles sold in America for 41 years was the Volkswagen (VW) minibus.  The earliest first-generation split-windscreen models known officially as the Type 2 Transporter, dating from 1950 to 1967 was the original minivan.  It was cherished by hippies, surfers, campers alike and has become one of the most iconic and treasured vehicles by collectors. Hope for those days of yore emerged when Volkswagen showed off the I.D. Buzz (pictured above) concept vehicle earlier this year at the Detroit Auto Show. Now Volkswagen executives announced this weekend at the prestigious Pebble Beach Concours d’Elegance, that the VW Microbus will be making a comeback in 2022.

The new electric vehicles will be available in the United States, Europe, and China, with optional all-wheel drive, and electric motors at the front and rear axles with perhaps a hefty total output of 369 horsepower if it matches the concept vehicle. “After the presentations at the global motor shows in Detroit and Geneva, we received a large number of letters and emails from customers who said, ‘please build this car’,” Volkswagen CEO Dr Herbert Diess says. “The Microbus has long been part of the California lifestyle. Now we’re bringing it back by reinventing it as an electric vehicle.”

In the announcement, VW executives say they will offer two models, a minibus version for passengers, the I.D. Buzz, and also the I.D. Buzz Cargo to haul freight. Volkswagen says the I.D. Buzz will feature Level 3 autonomy, which means it will be equipped to handle all driving duties under certain conditions but a driver must be onboard to respond when the system requests help. Additionally, the roomy passenger version will offer configurable seating and a user I.D that saves profile settings such as seat position, favorite destinations, and music preferences.

Caran is a writer and associate editor for HiTechs, based out of London. Caran covers mobile and digital media,.  Before HiTechs, Caran worked at paidContent.org, as a staff writer, and has in the past also written freelance regularly for other publications such as the Financial Times. 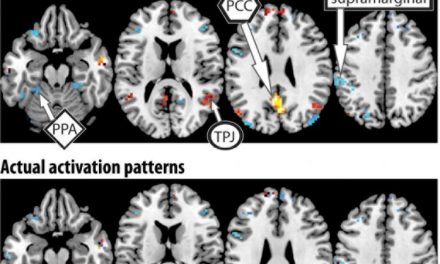 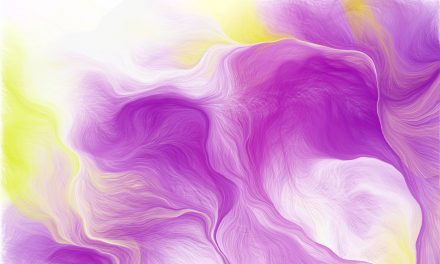 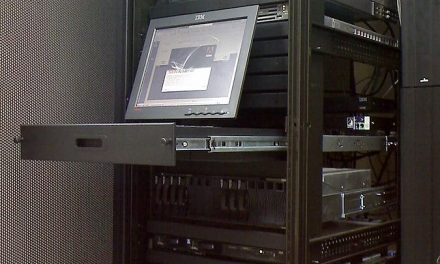