One couldn’t imagine better news for amateur astronomers than a new reasonably priced telescope that promises to deliver an unrivaled view of celestial objects in our solar system.  The compact 4.5-inch telescope named eVscope is being commercialized in a new partnership between SETI Institute and French startup Unistellar.  Apparently, Unistellar has developed the telescope prototype and the partnership will see the SETI Institute provide testing.

The SETI Institute will also be building something they call the Campaign Mode data network, which will allow “citizen scientists” all over the world to collect data and images on objects of special interest to astronomers. Those “citizen scientists” will be able to pass the image data captured on their eVscope automatically in Campaign Mode, to a data repository at the SETI Institute’s headquarters in Mountain View, CA.  Much like the citizen science project called Space Warps which led to the discovery of 29 new gravitational lenses, the international scientific community can leverage Campaign Mode, to have thousands of eVscopes around the world, pointing at special targeted objects at different dates and times.  The end result will be a nearly an inexhaustible supply of image data for specific objects, that can accelerate making new discoveries. This vast amount of data will be crunched through using advanced machine-learning algorithms which will escalate our knowledge of the universe around us.

Getting back to some of the key features of the compact eVscope we have:

Jonas has reported on technology and video games for the past 6 years, covering breaking news and trends in astronomy, earth science, physics, and future tech. Apart from family and salt water aquariums, Jonas spends most of his time on the Internet, be it for research, or for leisure. 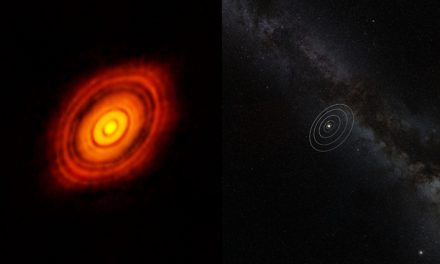 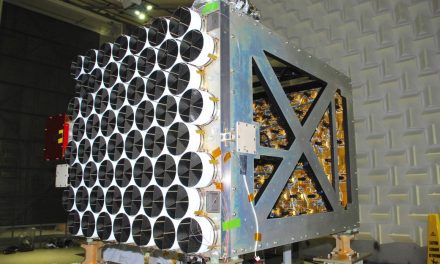 Stars From Orbiting Galaxy Racing Through Our Milky Way 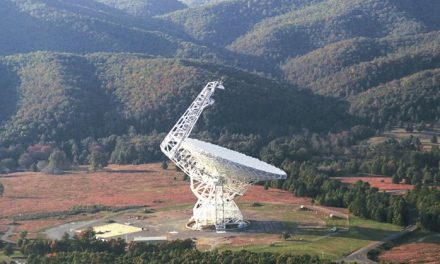