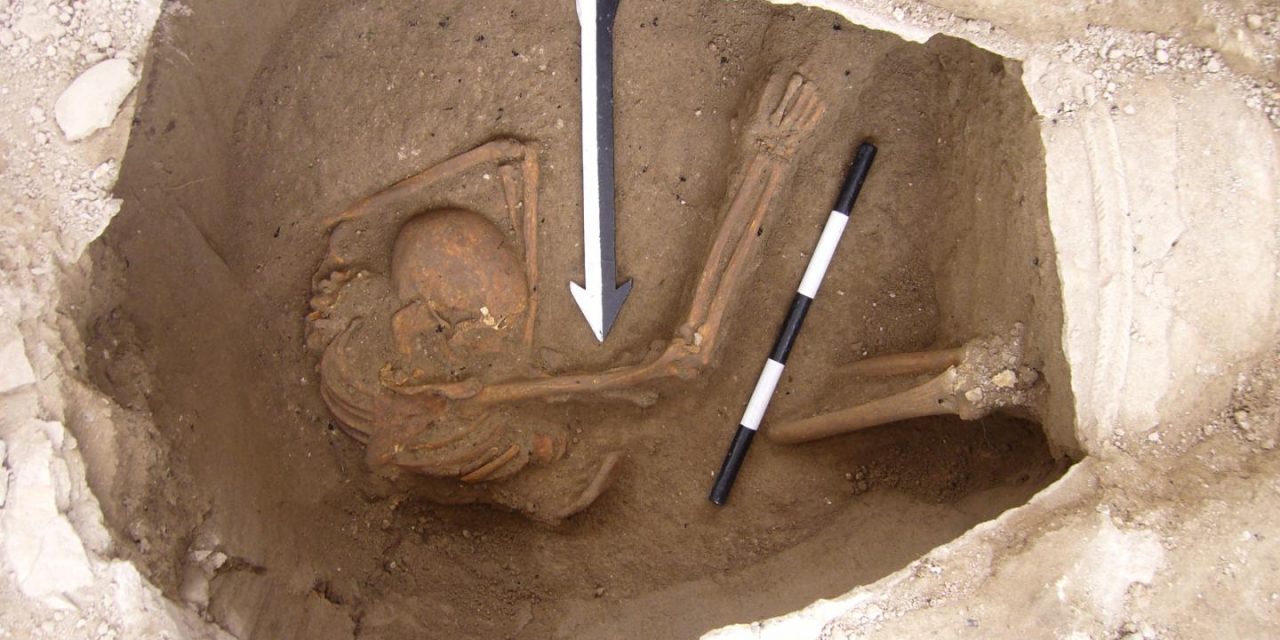 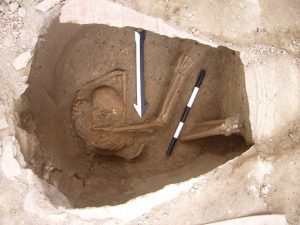 The Canaanites were thought to be a very influential culture based in what is now the middle east, who created the first alphabet and established colonies throughout the Mediterranean. They were said in the Bible to be an idolatrous people descended from Noah’s grandson Canaan. They seemed to have not left any of their own records of their long history going back thousands of years (their writings may have been kept on easy to deteriorate papyrus), so additional information beyond the bible of their existence mostly comes from archaeological digs in locations like Lebanon, Israel, Palestine, Syria and Jordan, where Canaanites were thought to have lived. Archeologists have wondered whether the Canaanites had been really wiped out like the bible states in 1250 BCE, and where did they really come from.

Researchers from the Wellcome Trust Sanger Institute in Cambridge using ancient DNA from bones recovered from the Sidon, Lebanon excavation site have now sequenced the genomes of five Canaanite people who lived from 3,650 to 3,750 years ago.  The analysis combined with the excavation showed that between 3,800 and 2,200 years ago, the Canaanite population mixed with Eurasian people that may have arrived in invasions by distant groups such as the Persians, Assyrians, or Macedonians.  The research team of Marc Haber, Chris Tyler-Smith, and colleagues compared the Canaanite genome results with a database that contained genetic information from hundreds of human populations, including the genomes of 99 modern day people in Lebanon that were shown to be a remarkably similar match.  Results showed that present-day Lebanese people derived 93% of their ancestry from the Canaanites with the intermixing of Eurasian people perhaps causing the 7% difference.

Co-lead author Tyler-Smith concludes: “In light of the enormously complex history of this region in the last few millennia, it was quite surprising that over 90 percent of the genetic ancestry of present-day Lebanese was derived from the Canaanites.”

Caran is a writer and associate editor for HiTechs, based out of London. Caran covers mobile and digital media,.  Before HiTechs, Caran worked at paidContent.org, as a staff writer, and has in the past also written freelance regularly for other publications such as the Financial Times. 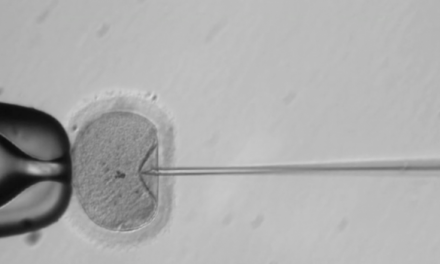 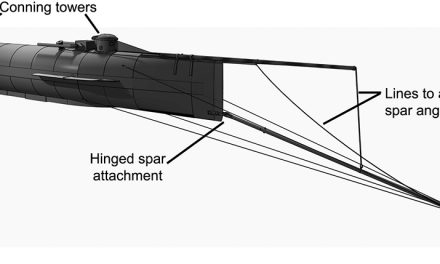